Starting out in 1997, the streaming giant’s usage now accounts for roughly 15% of global internet traffic. They offer thousands of films and TV series and have even produced and created Oscar-winning content. Even the word Netflix has become synonymous with watching movies online in the English language.

Netflix is available as an App on most Smart TVs, games consoles, phones, tablets and can also be viewed on desktop computers.

In November 2020, Netflix announced that it had classified all its movies and TV shows, using algorithms and technology that was developed by the British Board of Film Classification (BBFC). Netflix also now offers an extensive range of parental controls, accessible via a web browser, these are highlighted below: 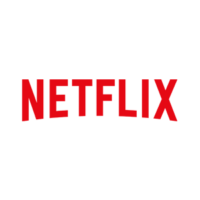 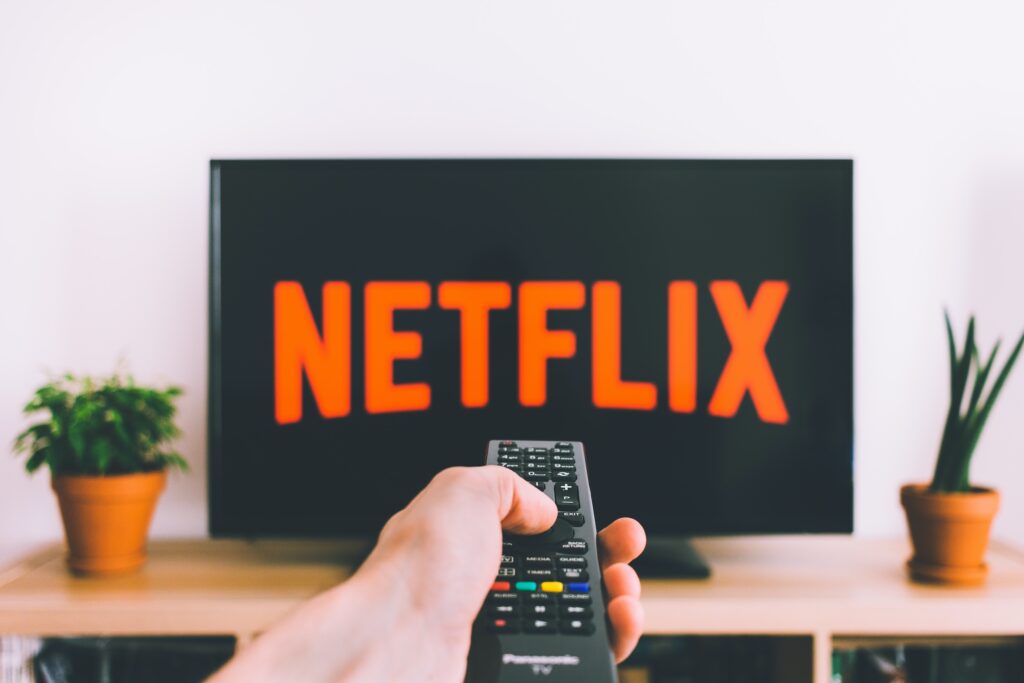